Vauxhall reports today that sister brand Opel has become the first vehicle manufacturer in the world to offer an electric car for customer rally sport. Based on the Corsa-e, the electric competition car will make its world premiere at the IAA Frankfurt International Motor Show on 12th to 22nd September 2019.

The Corsa-e Rally will compete in the ADAC Opel e-Rally Cup – the first brand cup for electric cars in the world, which builds on the success of the ADAC Opel Rallye Cup. Just like its predecessor, the competition offers the perfect entry ticket to rallying for young drivers from all over the world. Set to begin in summer 2020, fifteen of Opel’s pioneering electric cars are planned for the race series.

Available from Opel Motorsport, the Corsa-e Rally will cost less than €50,000 (£46,000). The car has been engineered to produce 100kW (130hp) and 260Nm of torque from a standstill, while still offering the same fun and dynamic driving as the production car, which is now available to order.

For the road, customers can secure delivery of the fully electric Vauxhall Corsa-e by placing a £500 reservation fee. What’s more, the first 500 customers to place their reservation will receive a free home charging kit.

Priced from £26,490, including the Government’s £3,500 Plug-in Car Grant, the Corsa-e will be available in two highly-specified trims, both of which will come as standard with a 7-inch touch screen, 11kWh on-board charger, satellite navigation, LED headlights, alloy wheels, rear parking sensors and DAB radio. The car boasts a generous range of 205 miles (WLTP) and fast-charging to 80 per cent of battery capacity in just 30 minutes.

Full information about the new Vauxhall Corsa-e can be found here: https://gb-media.vauxhall.co.uk/en-gb/vauxhall-reveals-first-ever-electric-corsa 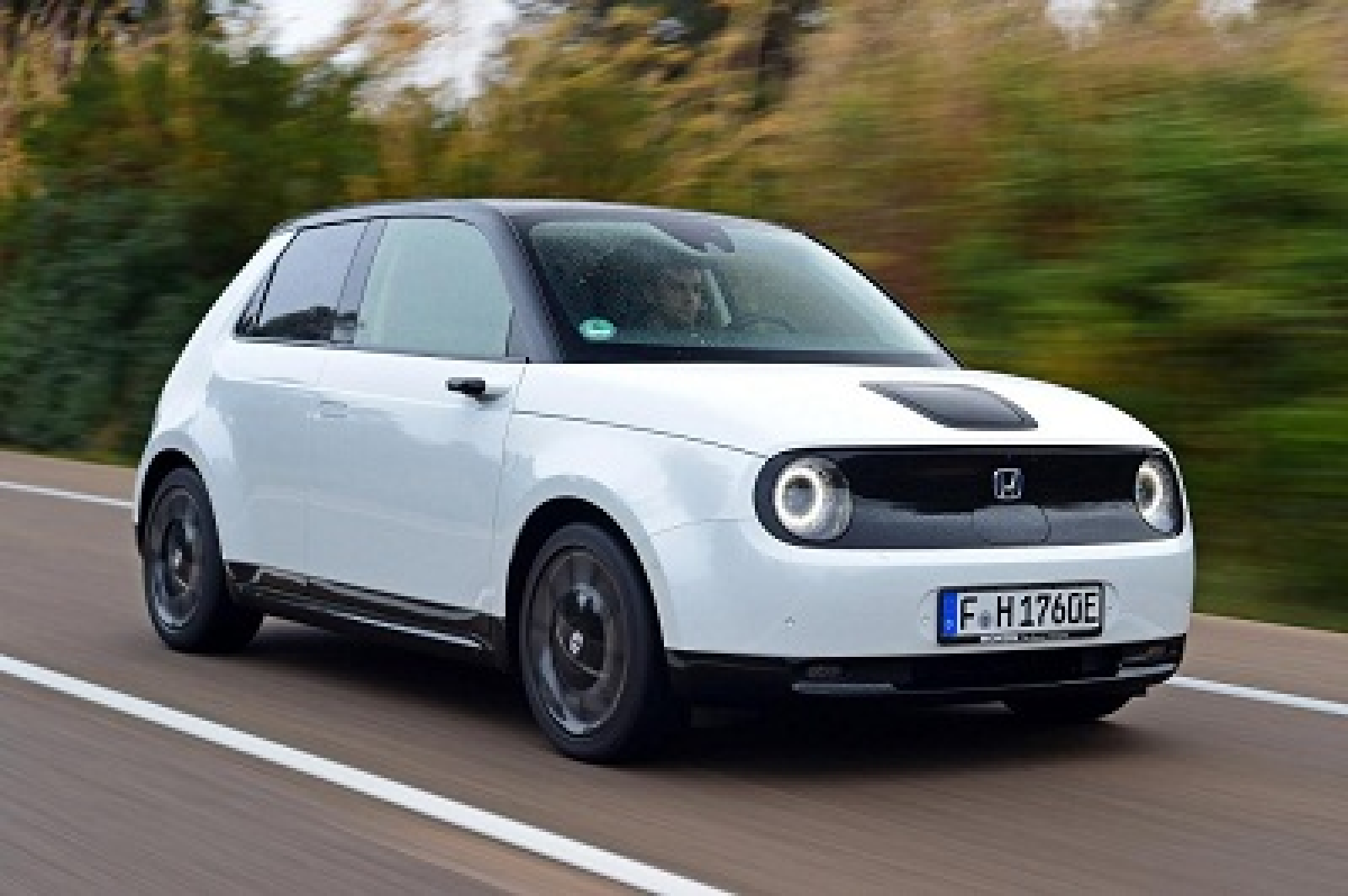 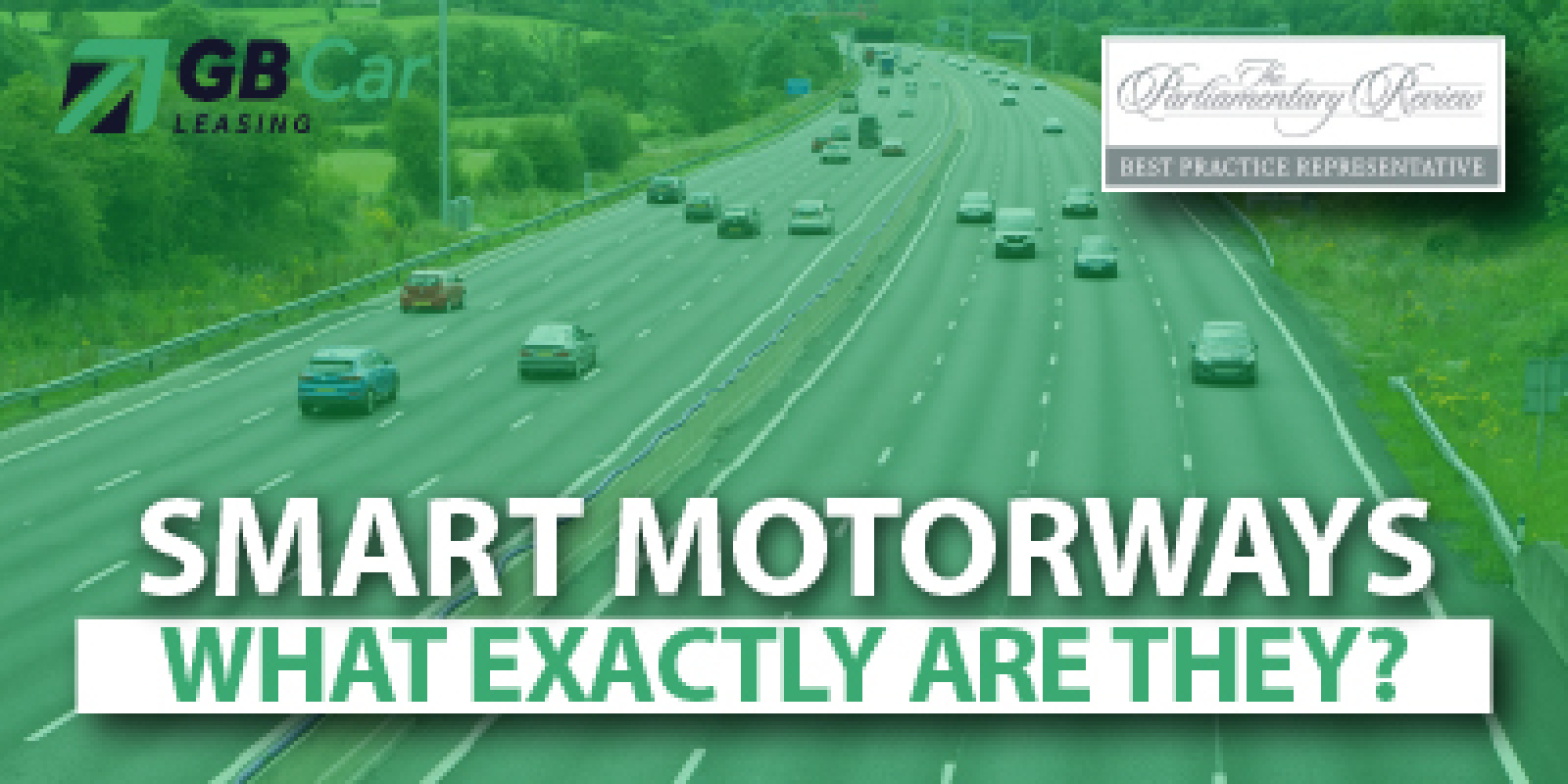 What is a smart motorway? 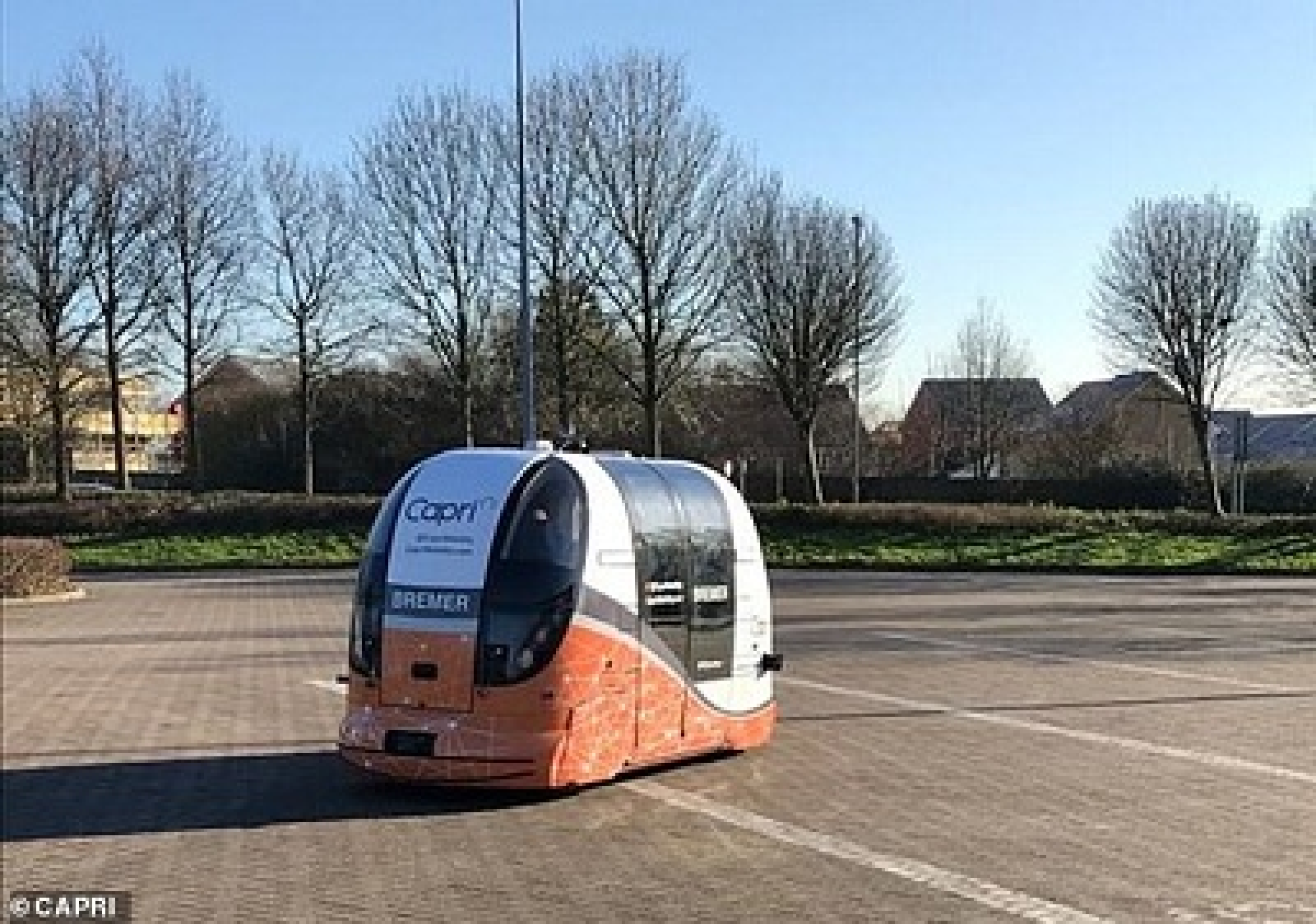