In its Away with All Cars report, think tank Common Wealth, along with campaign groups We Own It and Greenpeace UK, has suggested London should eliminate the private car by 2030.

The report states that due to increasing car use and distances travelled, transport is the UK's largest source of carbon emissions and cites London as being one of the most polluted cities in the UK despite high-quality public transport. The report points towards alternative modes of transport being accessible on a Transport for London (TfL) app, including walking routes, free buses for Londoners, tram and Tubes, E-bikes, e-scooters, car shares and e-rickshaws.

The report has received support from Caroline Russell, Green Party member of the London Assembly, who has described "everything in this report" as "possible".

In response to the report, TfL has said it is investing £2.3bn to create healthier streets where walking, cycling and public transport are the natural choice for all journeys and that they want 80% of journeys to be made in these ways by 2041.

The BVRLA worked closely with TfL to prepare for the launch of the Ultra-Low Emission Zone (ULEZ) in April, where compliance is reported as being high with just under 75% of vehicles being compliant in the first few months. The association continues to work closely with TfL as they plan to expand the ULEZ to cover the entire area between the North and South Circular roads in 2021.

BVRLA’s ULEZ factsheet outlines the role that the vehicle rental, leasing and car club sector can play in accelerating the uptake of ultra-low emission vehicles, to encourage people to use more active, public and shared modes of transport.

And the association’s Car in the City report provides some practical recommendations that local and national policymakers can use to start driving behaviour change. 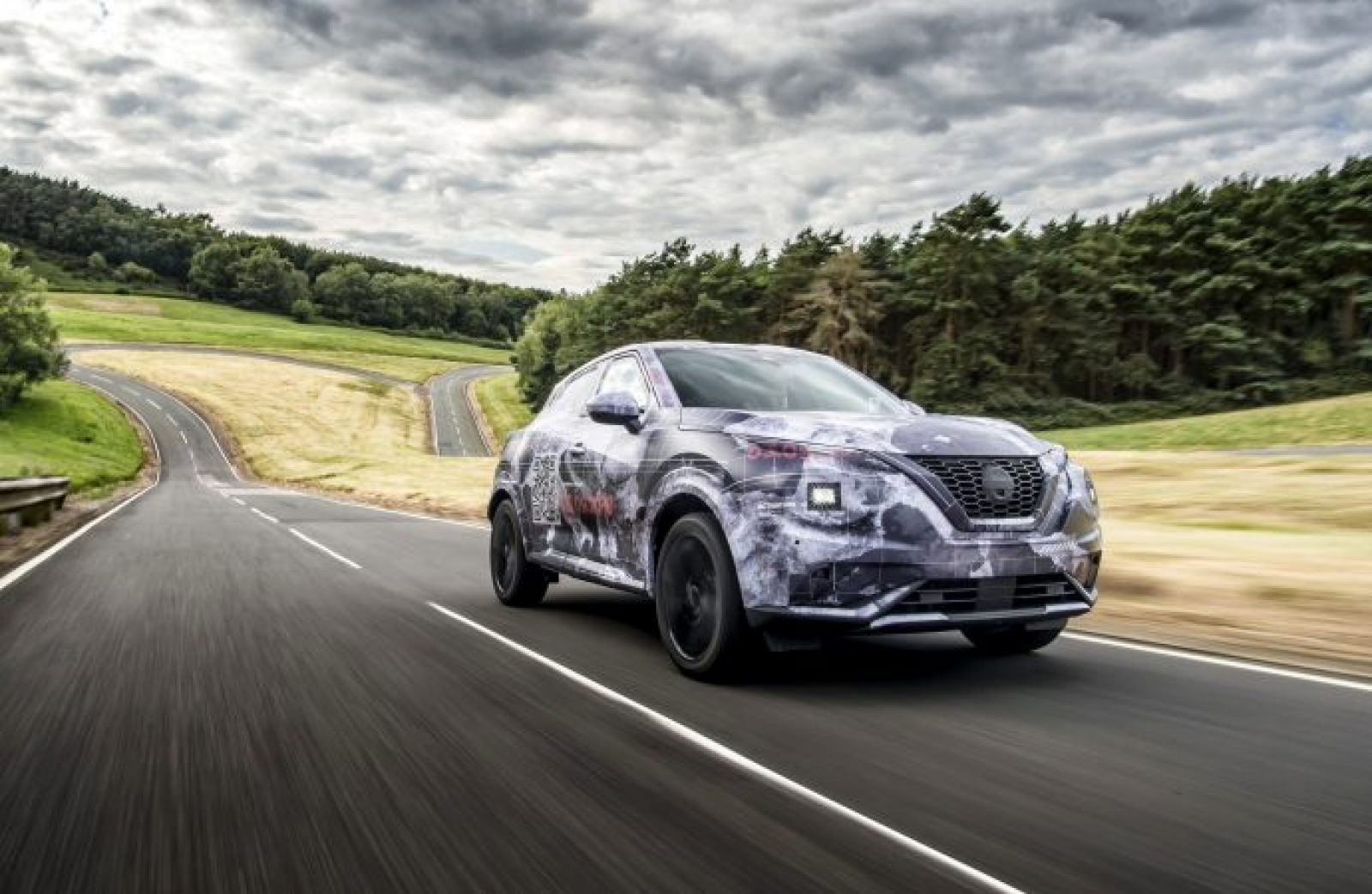